Launch of the International Expert of Tolerance Program 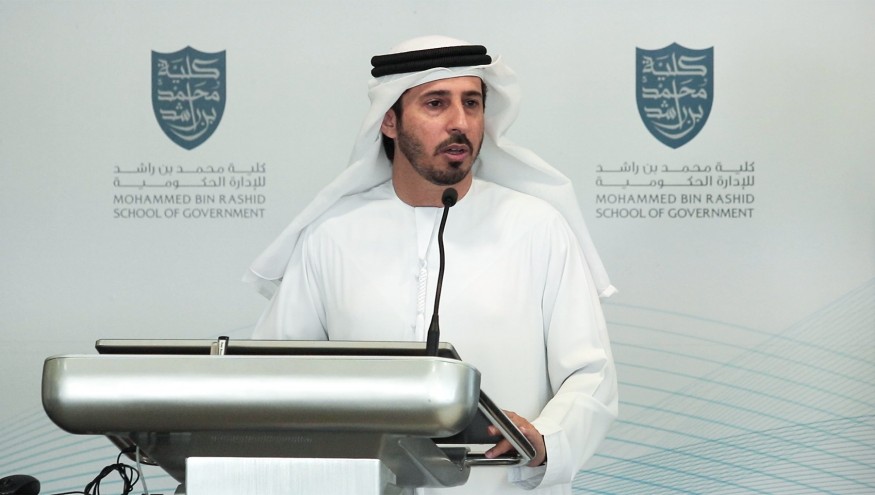 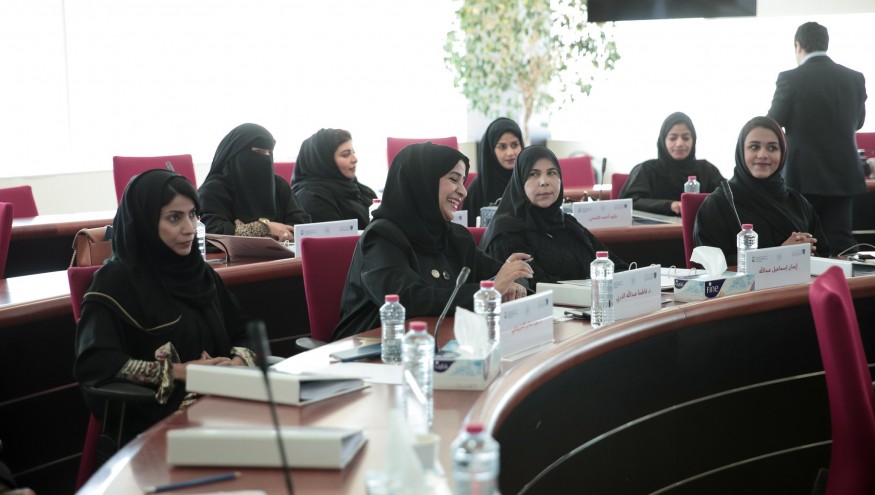 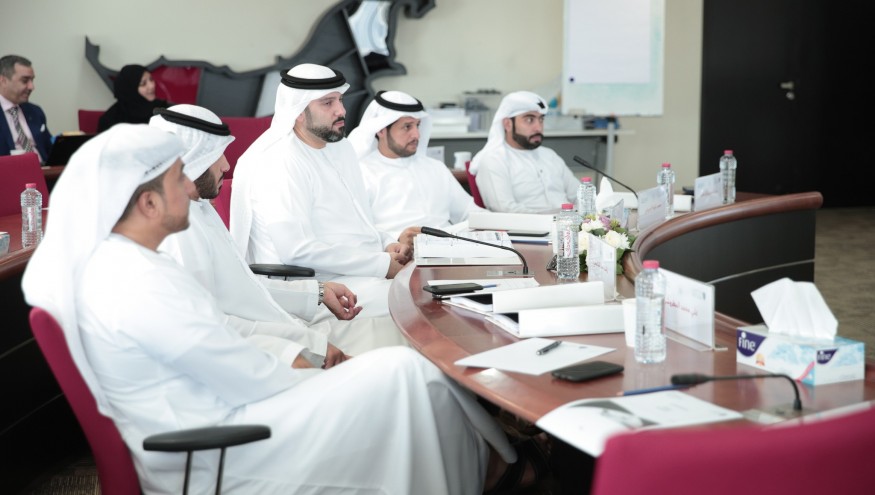 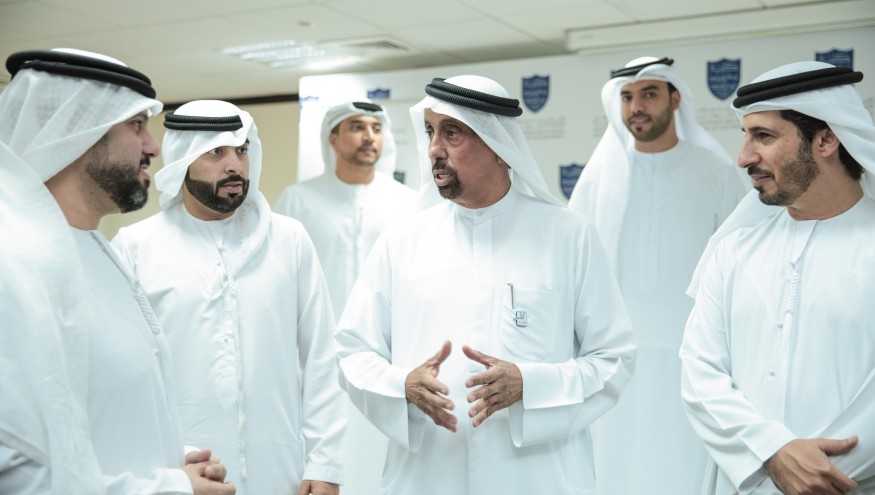 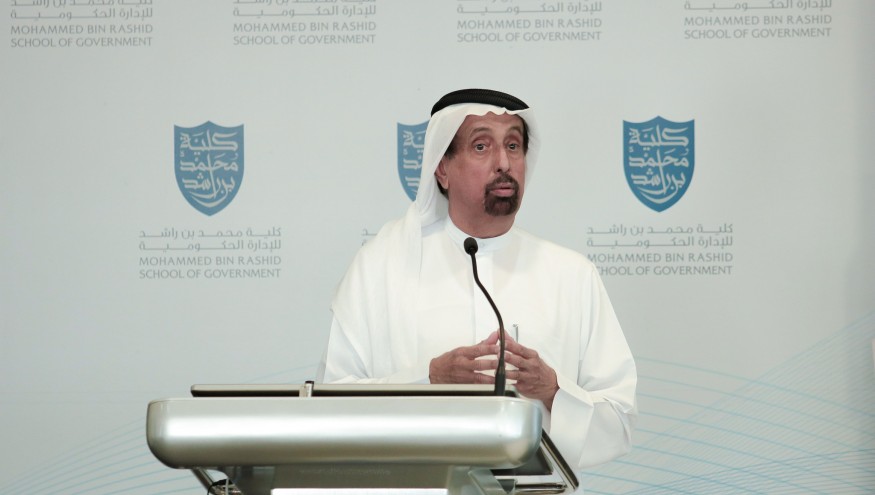 Launch of the International Expert of Tolerance Program

The UAE which announced its theme at the end of 2018 stated that 2019 would be UAE’s year of Tolerance. Staying true to their motto, this year the country is bringing forth a new course for its youth, a diploma in Tolerance.

The people involved in the signing of the agreement was the director at MBRSG, named Aisha Al Shamsi, executive president of MBRSG, Dr. Ali Sebaa Al-Marri, and managing director of IIT, Sheikh Ahmed Al Shaibani. As per the agreement, the diploma in Tolerance would teach theory, concept, and philosophy of tolerance.

Initially, the students signing up for the course will learn how to understand and apply tolerant behavior in public and private organizations. As per the wordings of MBRSG’s director, currently, the course is hoping to target government employees for its first batch.

However, the course will be open to each Emirati who wishes to uphold and instill tolerance in their behavior. The program which is a 4-month course will commence from April and is going to divide itself into four modules. Each module will take approximately a month to study and understand.

The course will comprise of verbal learning, workshops, projects, lectures, and assignments. Students at the end of this course will be well aware of the importance of tolerance and understand the UAE’s active role in bringing forth world peace. Being tolerant towards other cultures, and people will help build for UAE’s vision of peace. As per director of MBRSG, this endeavor will hopefully cultivate in the minds of Emirati Youths a notion of being tolerant and help the UAE achieve their ultimate goal of accomplishing 2019 as the year of Tolerance.