Meeting of the Board of Trustees, February 2018 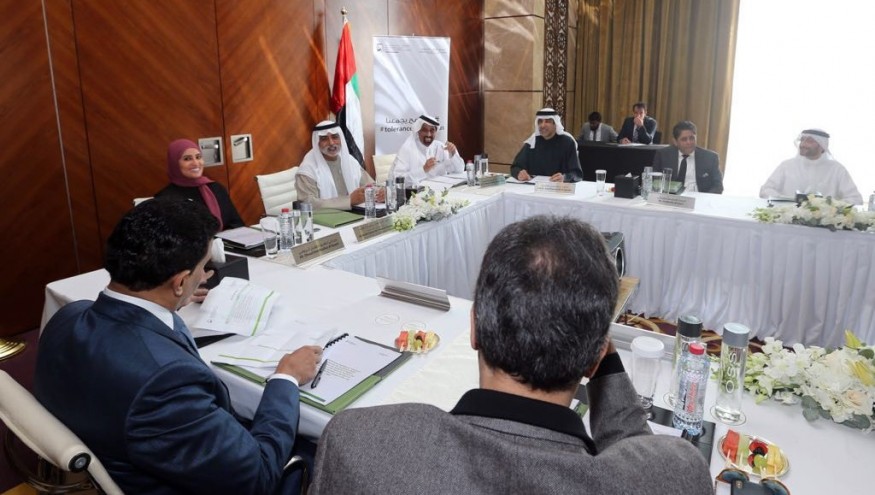 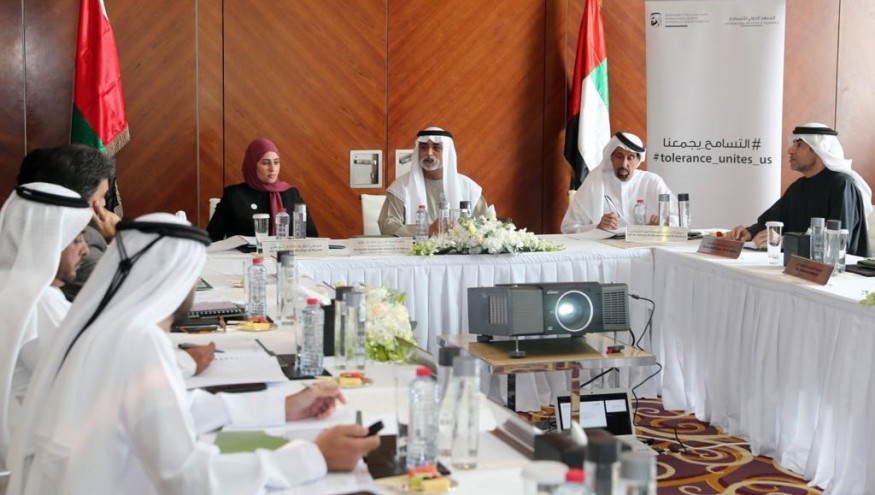 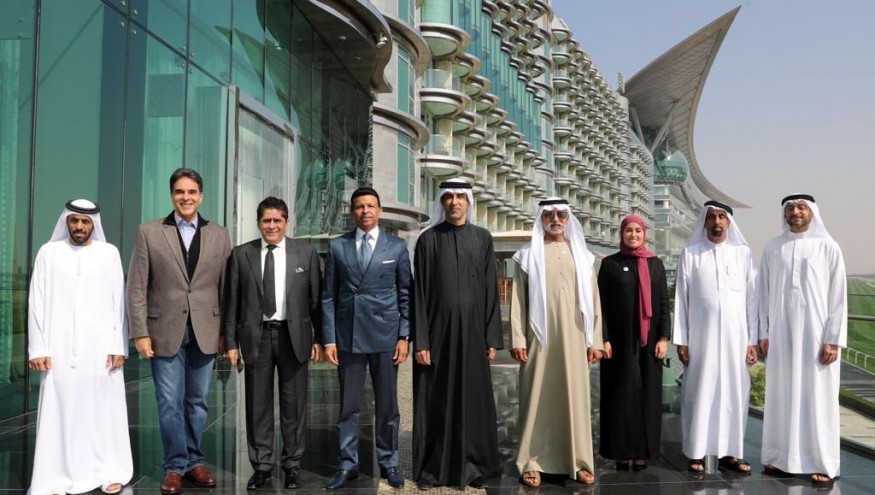 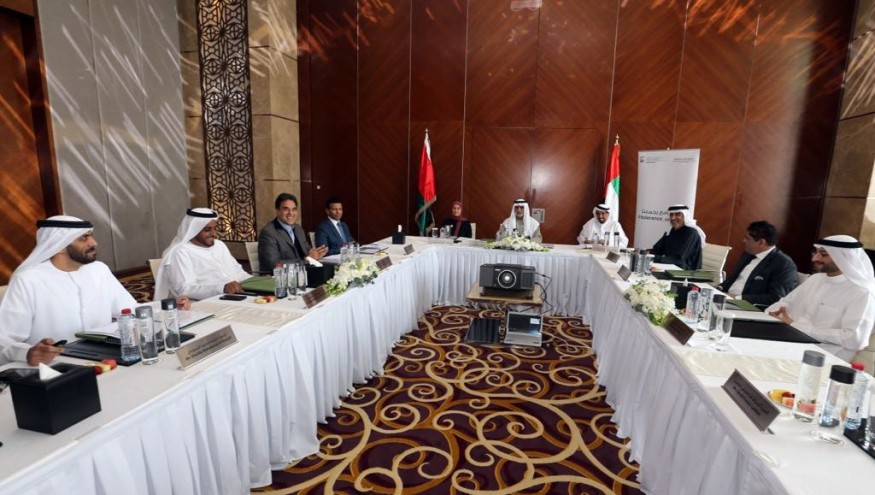 Meeting of the Board of Trustees, February 2018

The meeting was attended by Ohoud bint Khalfan Al Roumi, Minister of State for Happiness and Wellbeing and Deputy Chairman of the Board of Trustees of the Institute, Dr. Hamad bin Al Sheikh Al Shaibani, Managing Director of the International Institute for Tolerance, and several members of the board.

Sheikh Nahyan stated that the UAE has become an international model of tolerance and co-existence between various nationalities, creeds and religions, which is due to the wise vision of the country’s founder, the late Sheikh Zayed bin Sultan Al Nahyan, who engrained humanitarian values in the minds of the nation’s children that were derived from the UAE’s core values and based on giving and selflessness, love, respect and appreciating others.

He stressed that tolerance and diversity based on understanding, respect and the rejection of hatred and discrimination are the cornerstones of the country’s foundations, which are maintained by the wise leadership, and those who see the nation’s achievements can be proud of its example, as a country where over 200 nationalities live in harmony and accept each other. This achievement confirms a fundamental truth, that the conviction, vision and support of the country’s leadership have enabled it to become a centre of tolerance and international brotherhood, he added.

The board’s meeting began with the approval of the minutes from the previous meeting. Its members then listened to the institute’s previous achievements while thanking the wise leadership for its limitless support.

The participants also discussed the institute’s planned series of future programmes and projects and highlighted their necessity, in line with the institute’s vision and goals.