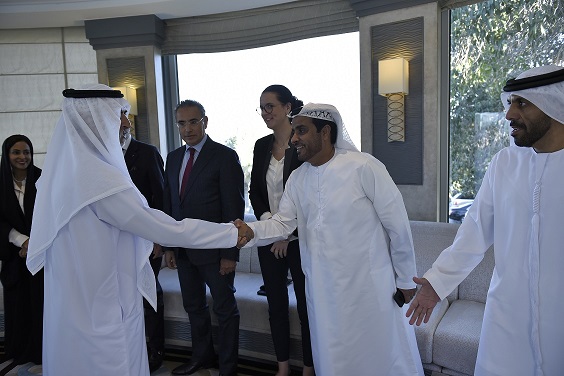 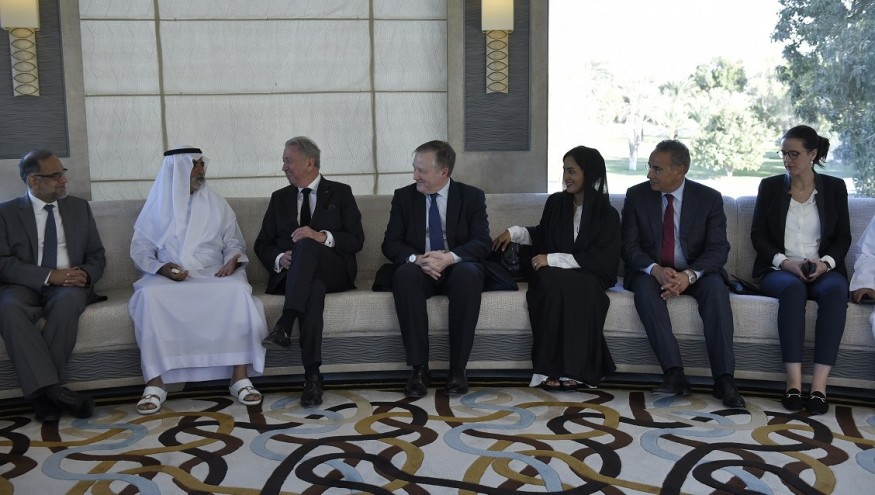 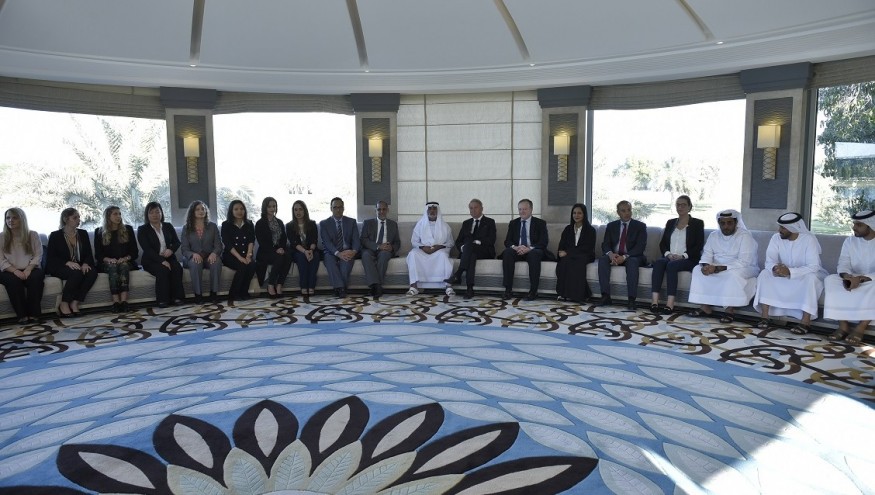 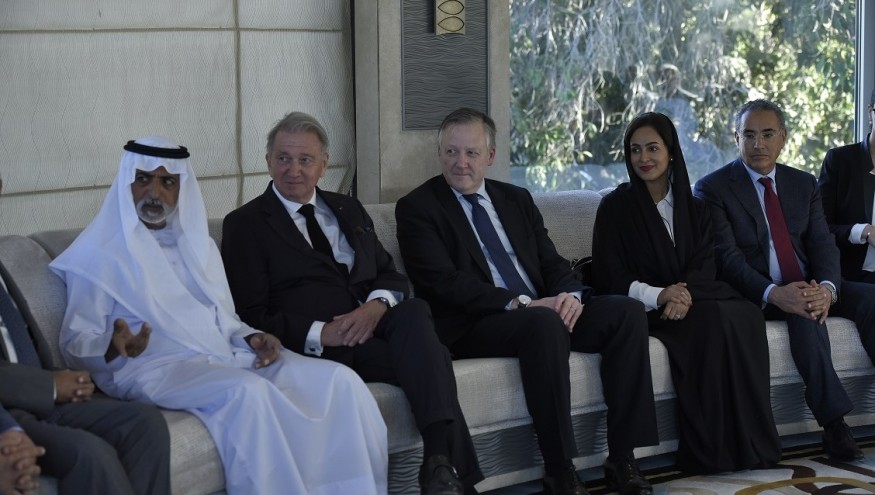 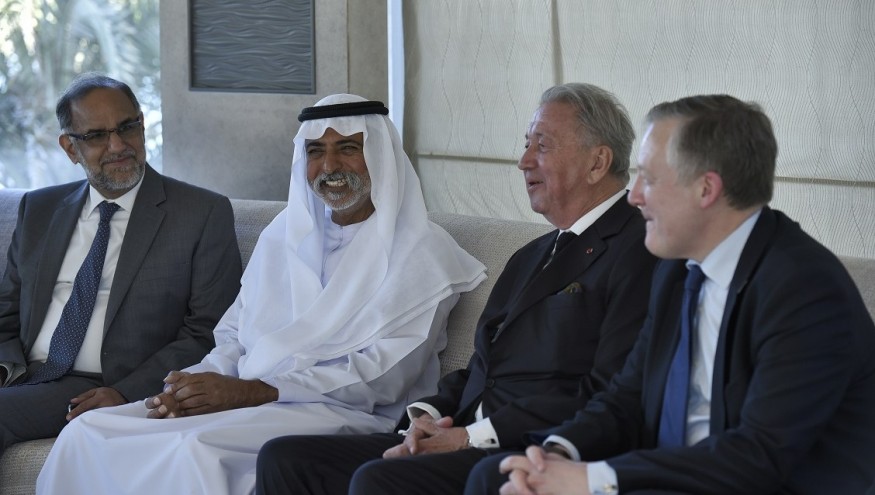 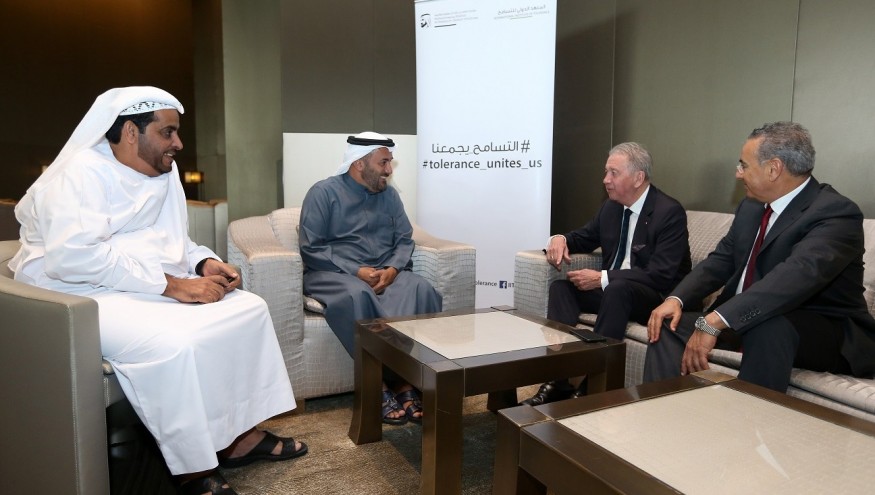 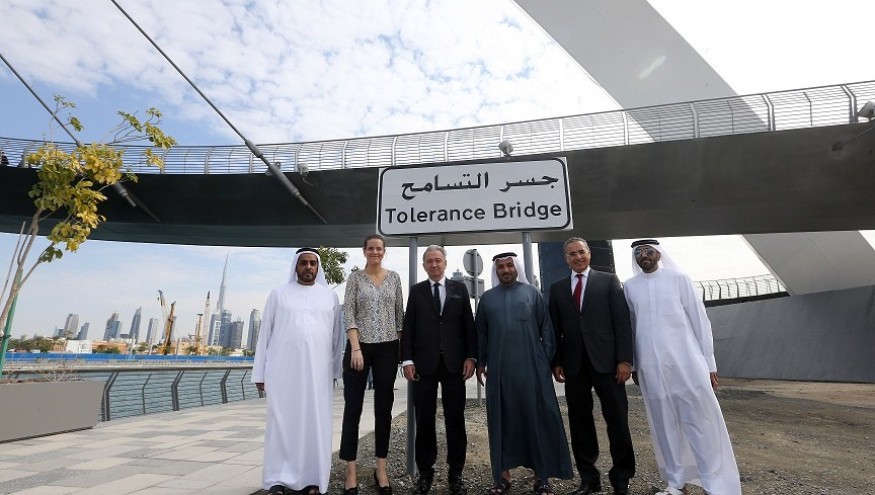 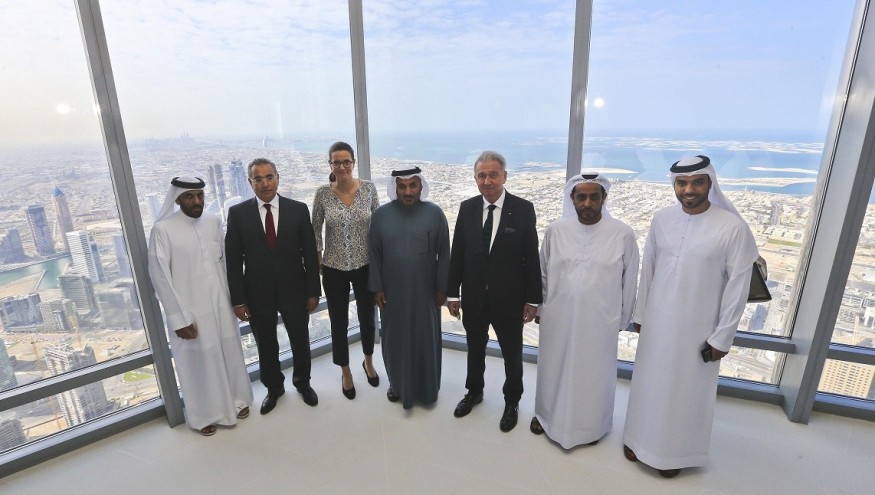 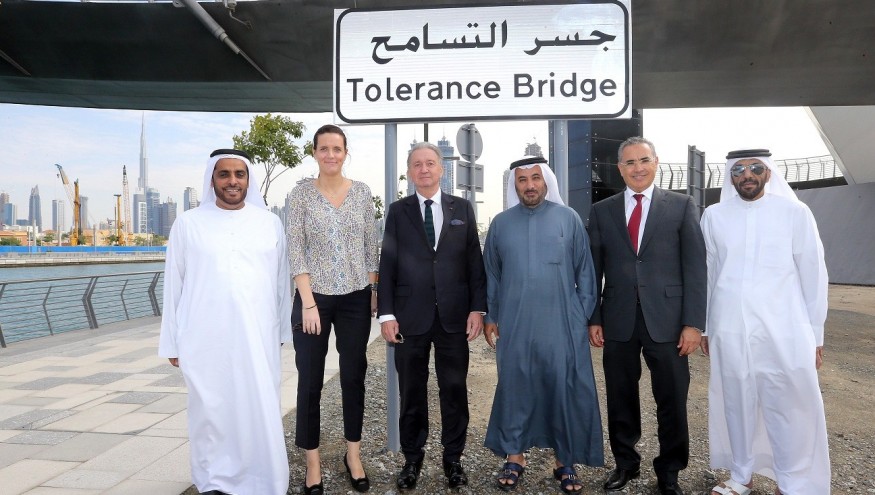 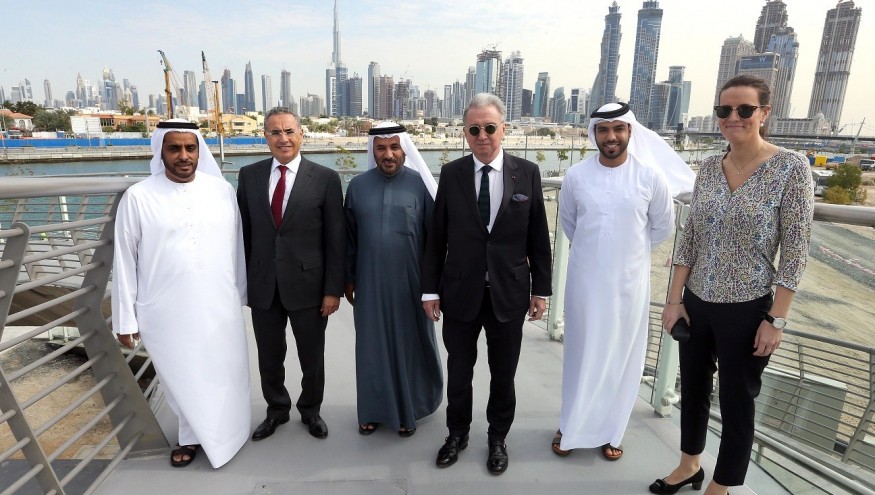 His Highness Sheikh Nahyan bin Mubarak Al Nahyan, Minister of Tolerance, hosted His Excellency Tari Roed-Larson, President of the International Peace Institute in New York, where he welcomed his guest and expressed his happiness for this visit and the meeting. He also gave his guest an explanation on the United Arab Emirates In order to spread the values of tolerance, build bridges of dialogue and understanding, and promote peace and coexistence among peoples of the world. He appreciated the role played by the International Peace Institute in launching initiatives that promote the values of brotherhood and tolerance

His Excellency confirmed the importance of joint action to establish a culture of tolerance and constructive dialogue within the framework of the noble human values ​​system that the founding father Sheikh Zayed had blessed with the efforts of the UAE under the leadership of His Highness Sheikh Khalifa bin Zayed Al Nahyan, , His Highness Sheikh Mohammed bin Rashid Al Maktoum, Vice President and Prime Minister of the UAE and Ruler of Dubai, and His Highness Sheikh Mohammed bin Zayed Al Nahyan, Crown Prince of Abu Dhabi and Deputy Supreme Commander of the UAE Armed Forces, which adopted the concept of dialogue and acceptance of the other through a series of measures The basis was nullified In order to build on all achievements and to continue the efforts that they promote, as well as efforts to eliminate all forms of hatred, discrimination and violence through the promulgation of the Anti-Discrimination Act, Of the State in promoting dialogue and spreading love and familiarity and peace among all

The meeting also tackled the regional and international efforts to bring peace to the conflict in more than one spot in the world as part of a comprehensive strategy to achieve peace and enhance global security and stability. He also discussed ways and means of promoting interfaith dialogue and spreading tolerance. The other without distinction as to race, color or religion, building on common human values, as well as consolidating peace efforts.

For his part, Tari Roed-Larson, President of the International Peace Institute in New York, expressed his happiness at the meeting of His Excellency Sheikh Nahyan bin Mubarak Al Nahyan, Minister of Tolerance, praising the wise vision of the wise leadership in the country which made the UAE a beacon of tolerance and a model of dialogue, coexistence and respect. To advance this approach and work on communication and dialogue to promote the principles of tolerance.