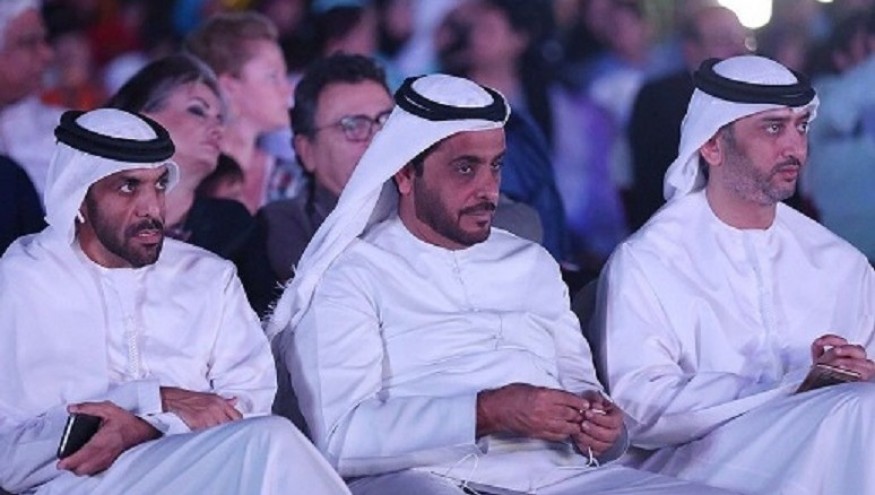 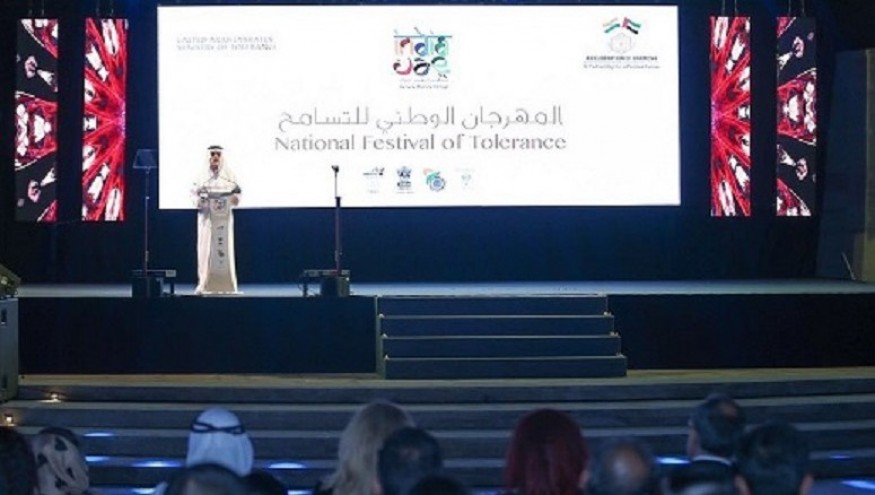 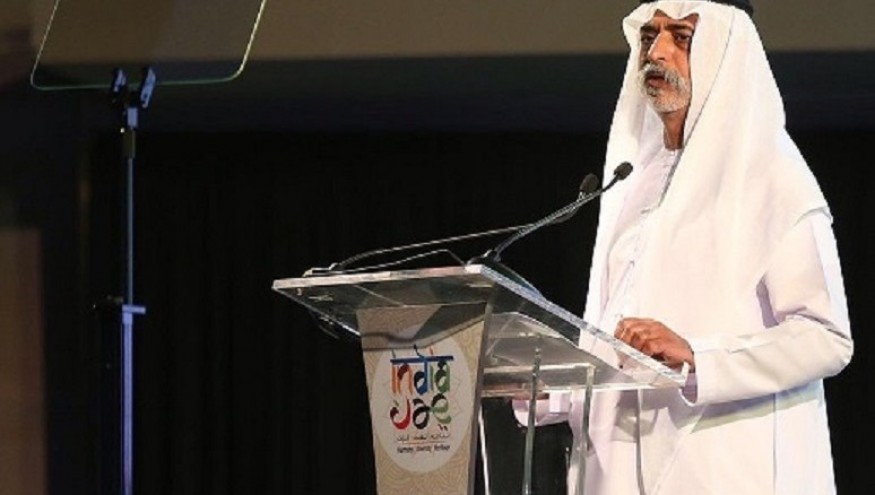 His Excellency Mr. Ahmed Khalfan Al Mansouri, Secretary General of the Mohammed bin Rashid Al Maktoum Tolerance Award accompanied by Mr. Khalifa Mohammed Al Suwaidi, Director of Operations Department of the International Institute for Tolerance, attended the inauguration of the First National Tolerance Festival, inaugurated by His Excellency Sheikh Nahyan bin Mubarak Al Nahyan, Tolerance in cooperation with the Embassy of the Republic of India and the Association of Indian Businessmen and Professionals - Abu Dhabi, hosted by Umm Al-Emarat Park amid the presence of a group of ambassadors accredited to the country and thousands of citizens of the state and various communities residing in the country.