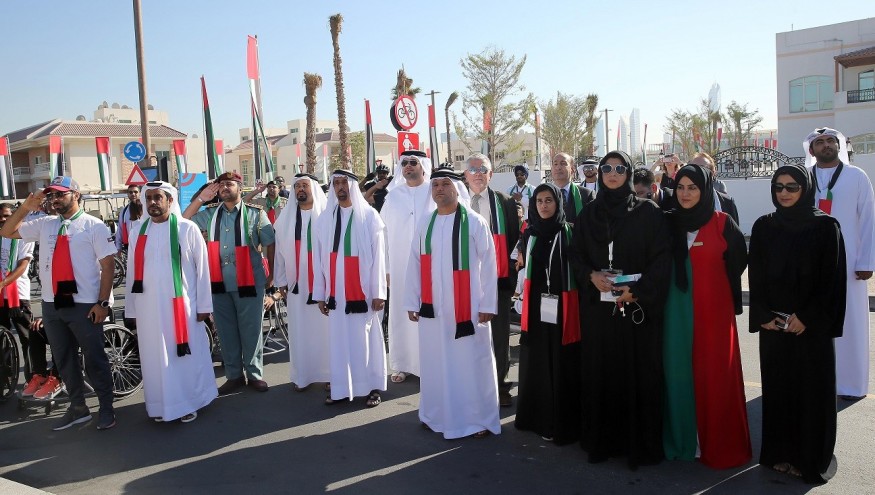 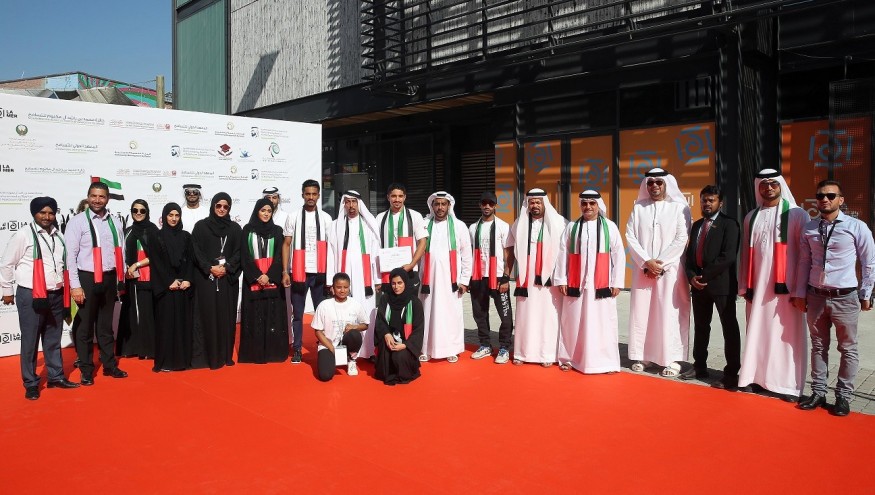 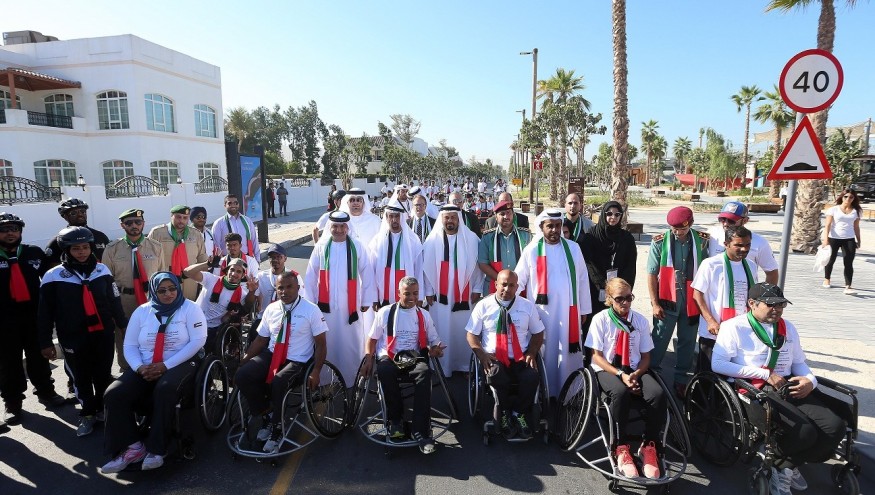 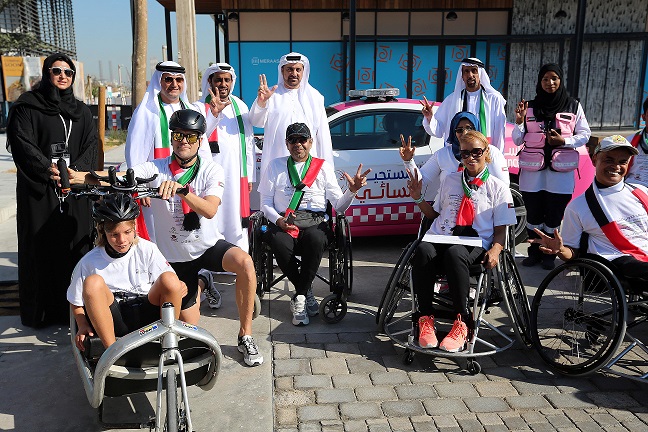 Sheikh Hamad Al-Shaibani, Managing Director of the International Institute for Tolerance, and Brigadier General Ahmad Khalfan Al Mansouri, Secretary-General of the Mohammed bin Rashid Al Maktoum Tolerance Award and a large number of representatives of departments, institutions and school students, His Highness the members of the Supreme Council Rulers of the UAE, and during the event in which citizens and residents of the state participated in a number of national events and activities and various paragraphs, and also praised the Institute and the anniversary of the Martyr's Day as a national occasion in honor of the nation's martyrs and remembrance Their sacrifices, their loyalty and their loyalty to their country and its wise leadership

The celebration of the carnival, in which Dubai celebrated the colors of science in its sweetest way, was filled with expressions of joy, joy and joy in the hearts of the loyal participants of their country and their wise leadership, to involve the citizens and residents in the country's celebrations and to recognize the resident communities that tolerance and acceptance of the other are the rulers and the people of the UAE.